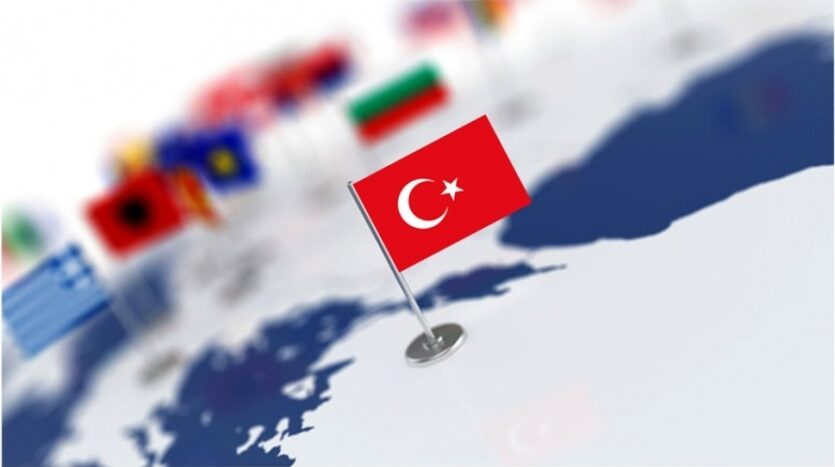 The Turkish Economy is Growing

The Turkish Treasury and Finance Minister Nureddin Nebati said that the Turkish economy has the second most significant growth in the second quarter of 2022 among the Organization for Economic Cooperation and Development and the G-20 countries.

The strengthening economy policy in the first half of the year was also reflected in the labour market; 900,000 people were employed during this period, and the unemployment rate decreased to 10.3 per cent.

It can be seen that Turkiye’s economic model that supports employment, production, and exports will continue to grow until the end of 2022.

Watch many programs about Turkiye

Trade Exchange Between Saudi Arabia and Turkiye Grow 73.7%
The Most Important Investment and Trade Association in Istanbul, “MUSIAD Expo.”