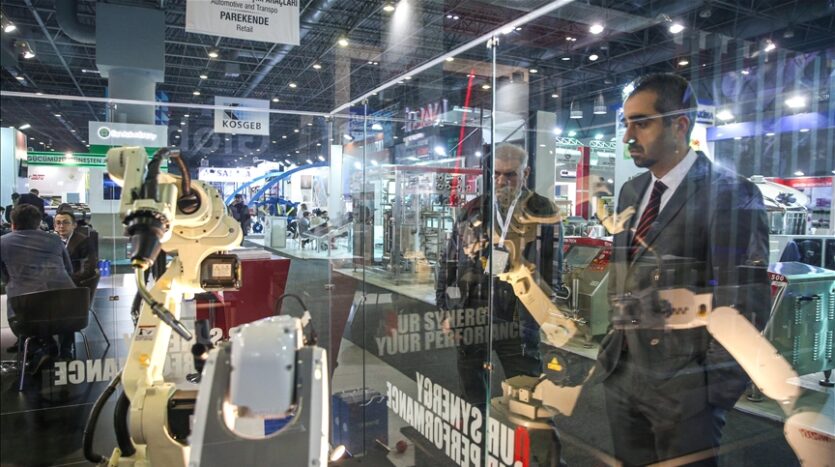 The Most Important Investment and Trade Association in Istanbul, “MUSIAD Expo.”

The Turkish Independent Industrialists and Businessmen’s Association “MUSIAD” will organize the fair at the TÜYAP Fair Center.

He added that there was intense participation from European, Asian, African and Middle Eastern. and North African countries as well as representatives from. Azerbaijan, Russia, Qatar, Saudi Arabia, Morocco, Indonesia, Nigeria, Pakistan, Iran, and Algeria.

Musiad is a “Merchant Association” founded on May 9, 1990, in Istanbul by sensitive businessmen who dream of a Turkiye that is unified within itself. active in the region, economically and politically. and respected worldwide. It is a strong “NGO” with the status of “Public Benefit Society.”

Watch many programs about Turkiye

The Turkish Economy is Growing