Under Construction
See all 10 photos
Your search results

This project is suitable for family life, and a lot of attention has been paid to its construction and design details. It is also in a great location due to its proximity to Istanbul’s new canal.

Location:  Ispartakule / European side of Istanbul

The project is located in Ispartakule, on the European side of Istanbul. The location is very strategic due to its neighborhood, such as The Istanbul Canal project, making the area valuable for investment.
Ispartakule is a residential area in the Avcılar and Başakşehir districts on the European side of Istanbul. Since the district, which covers a part of Bahçeşehir’s 1st part and Tahtakale neighborhoods, is not a neighborhood, its exact boundaries cannot be drawn. Still, it can be said that it is located in two districts in two separate districts administratively. 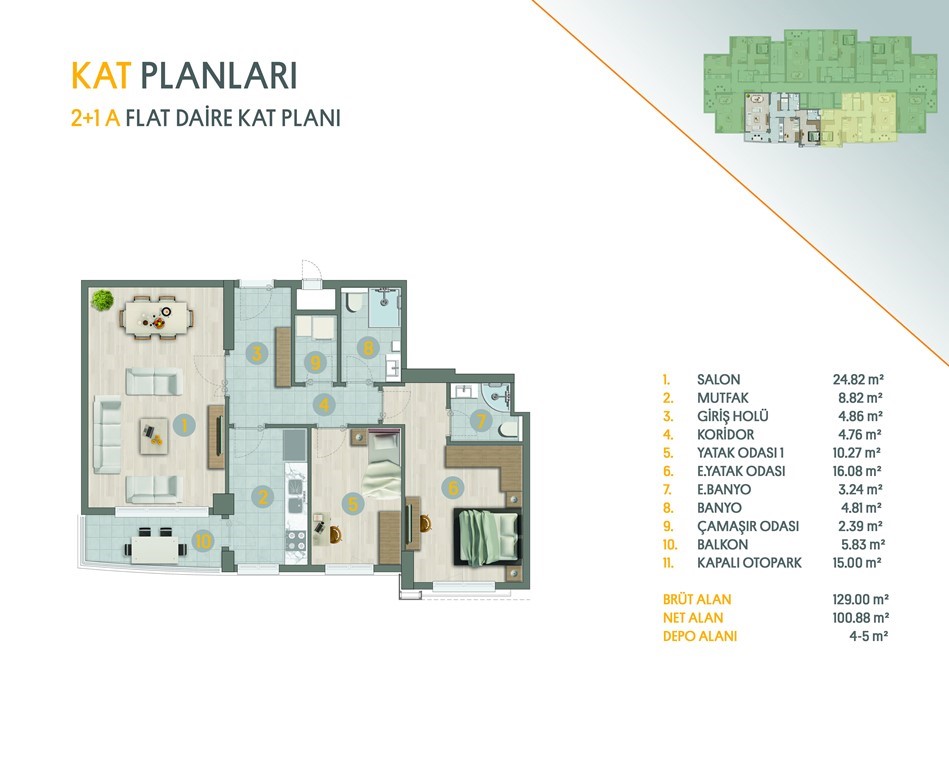 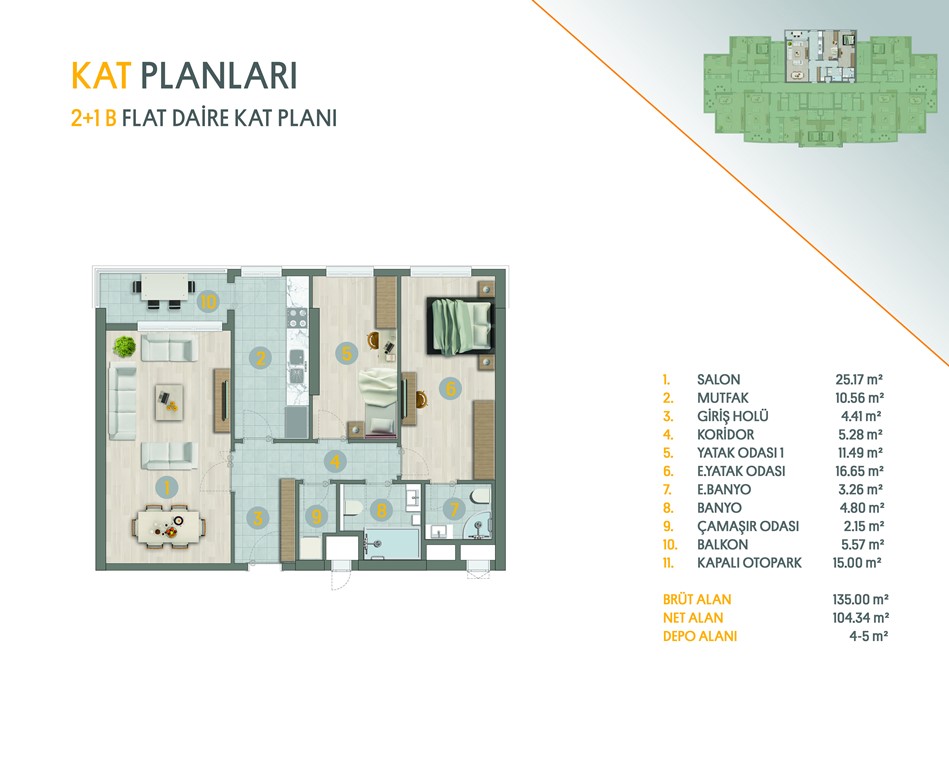 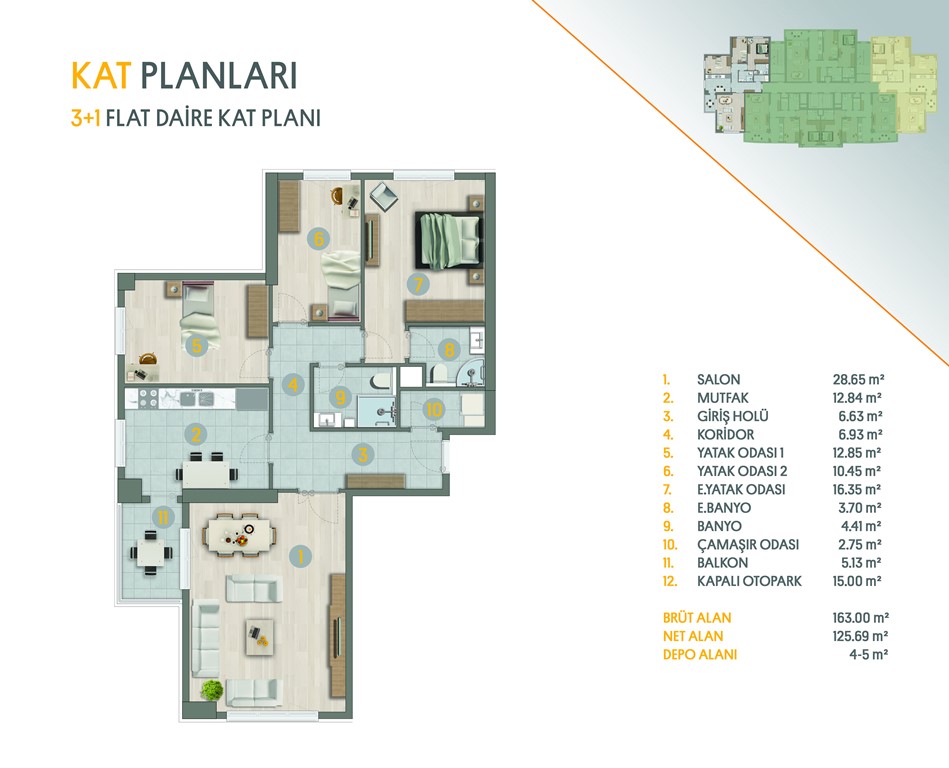 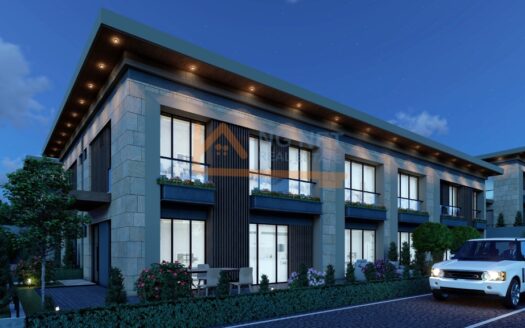 NG 320 – A magnificent Project in Bahçeşehir 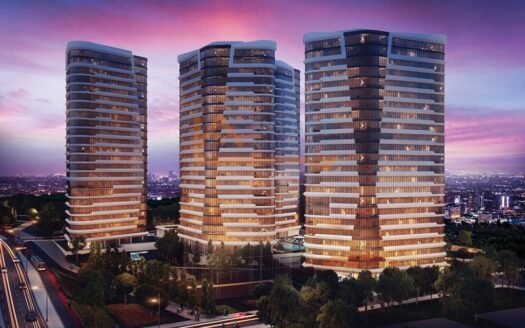 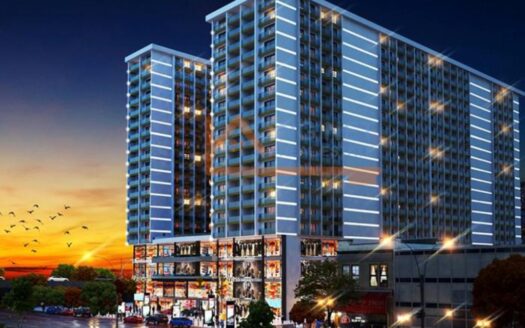 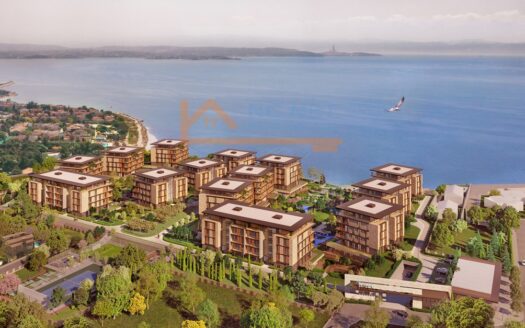 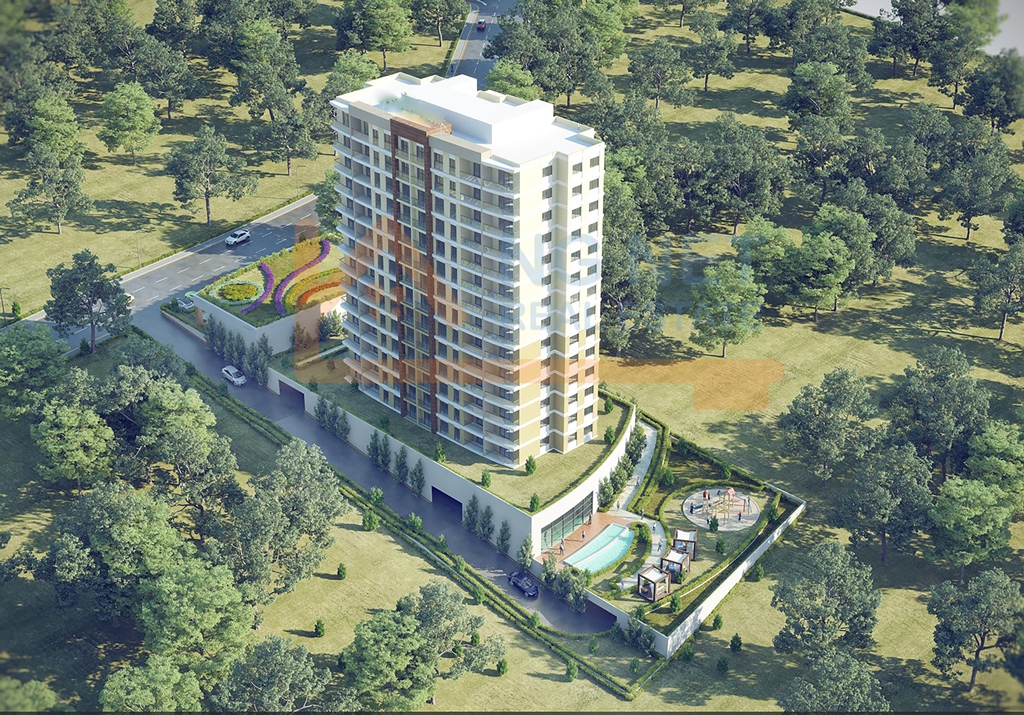 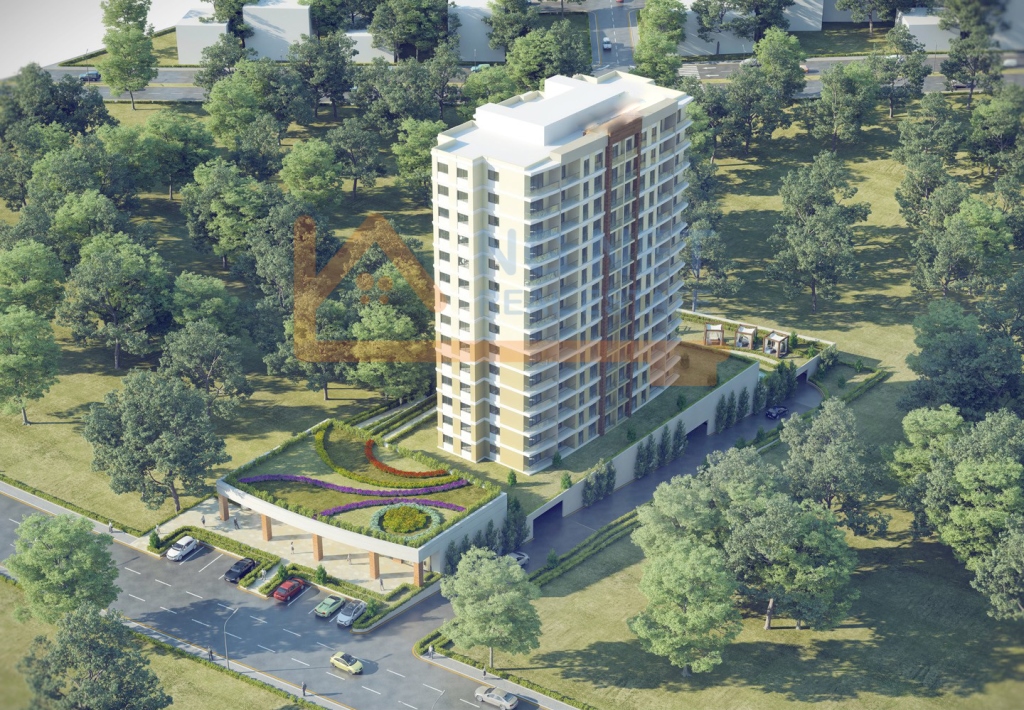 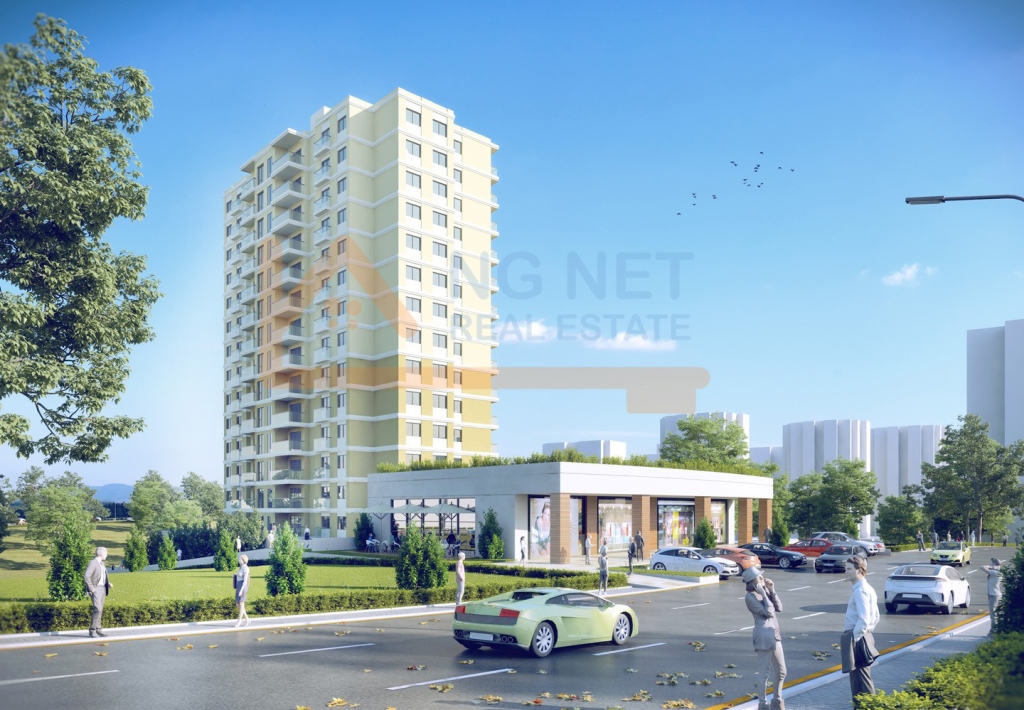 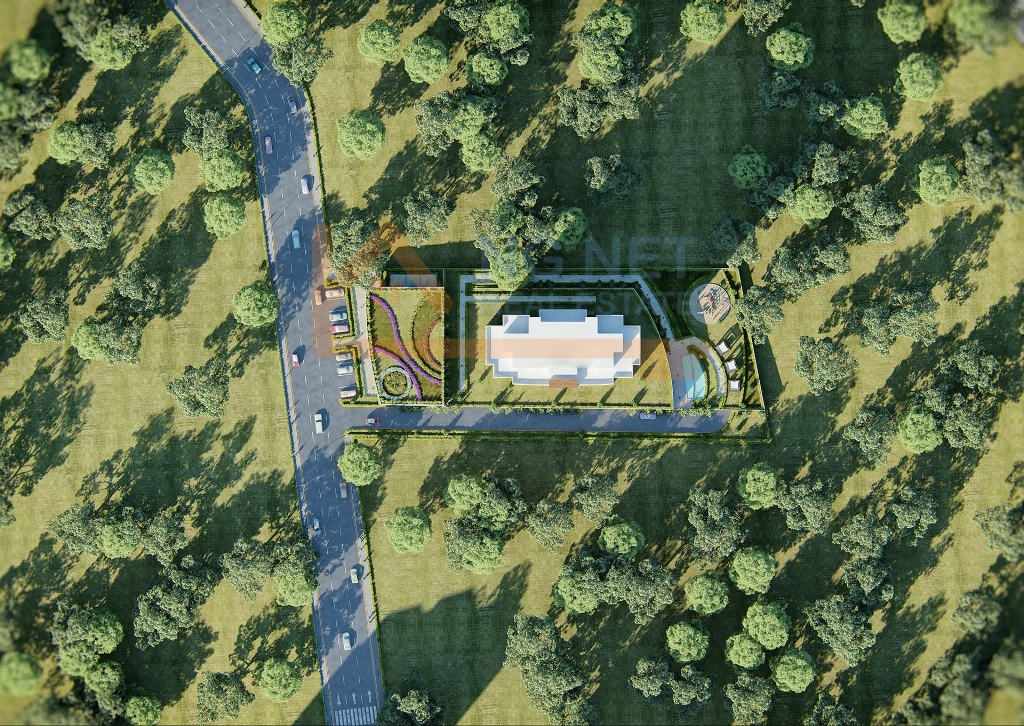 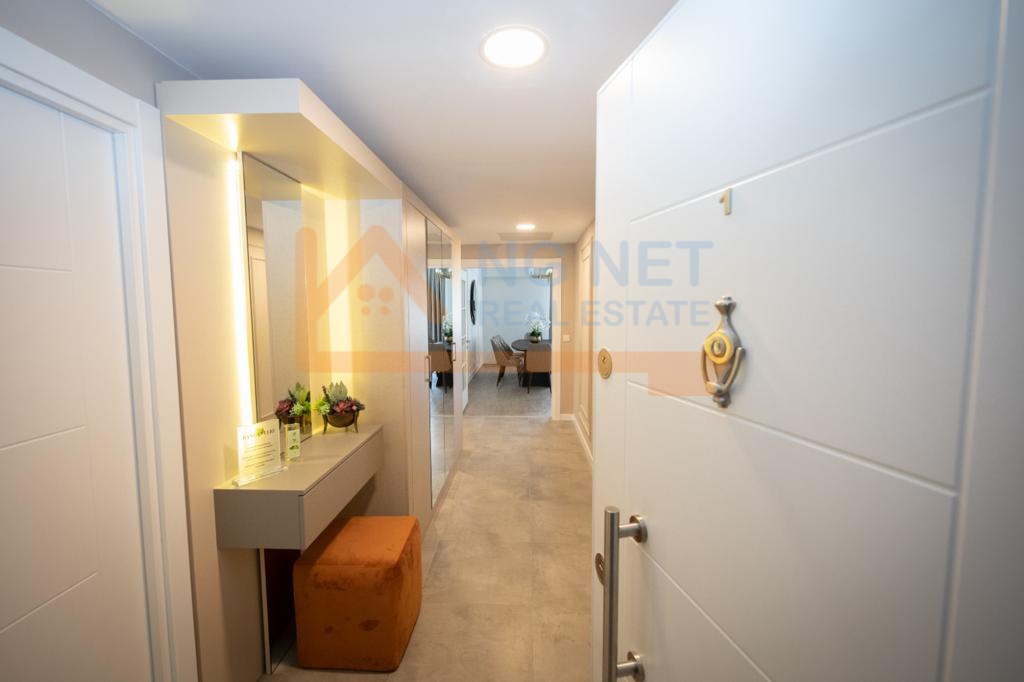 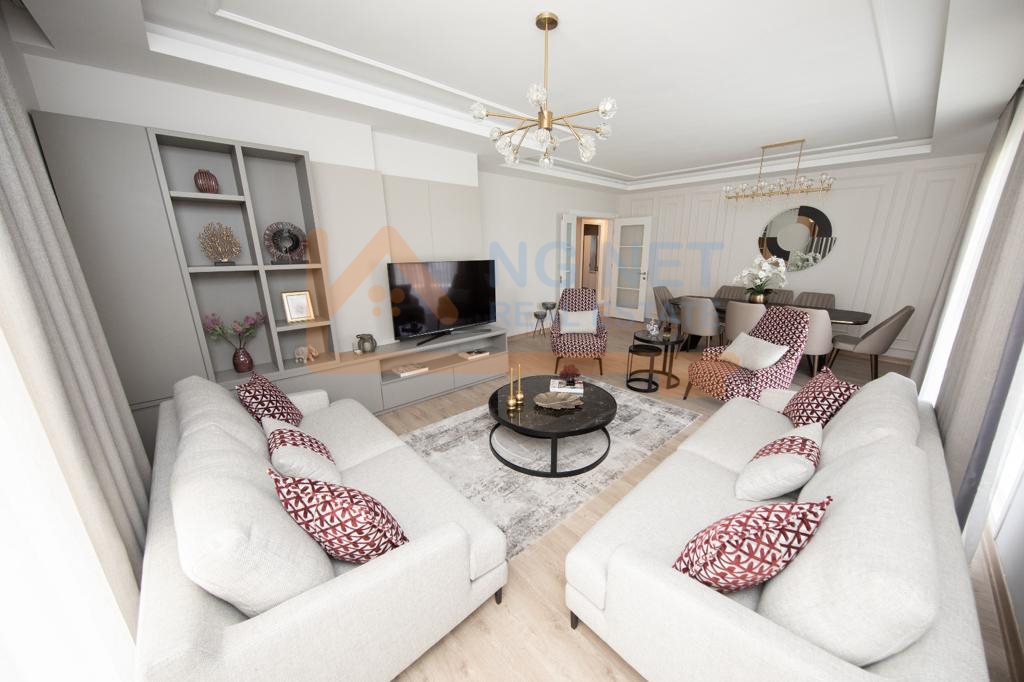 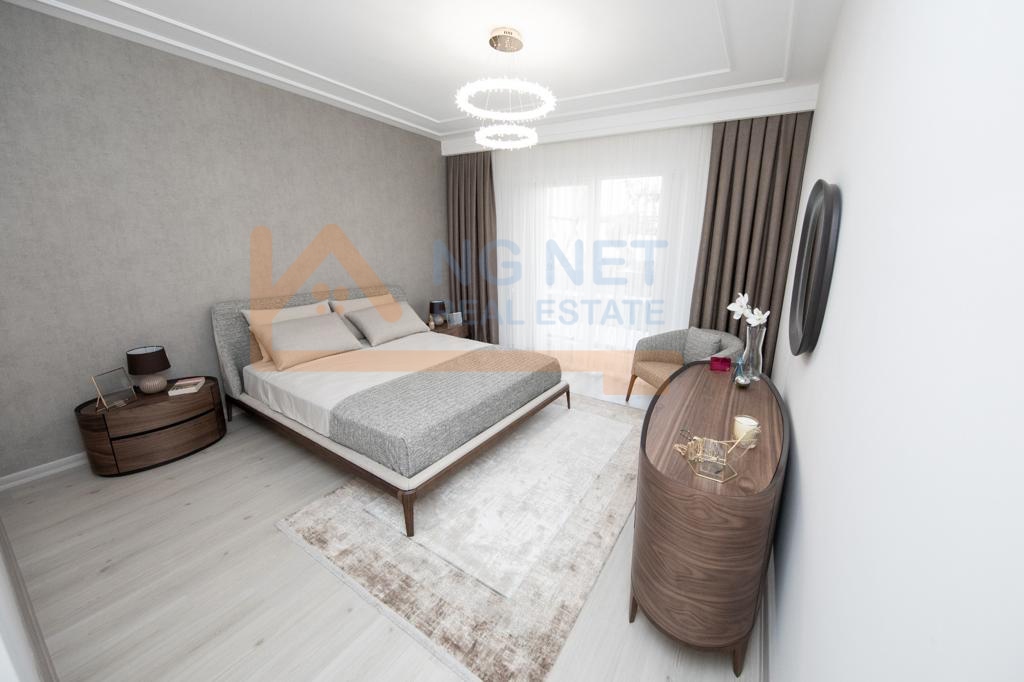 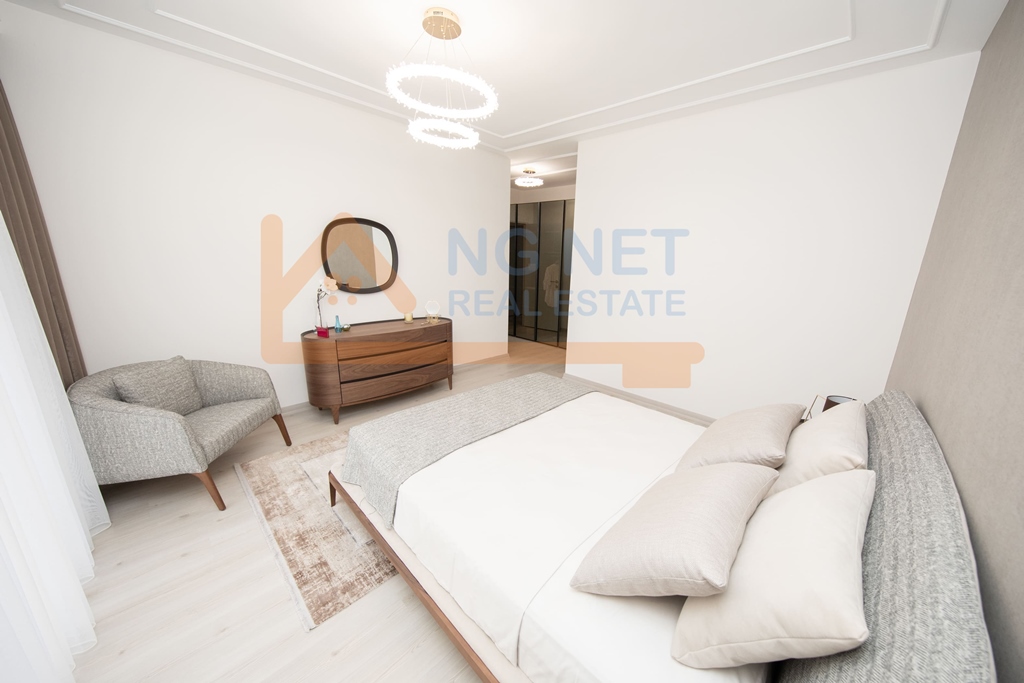 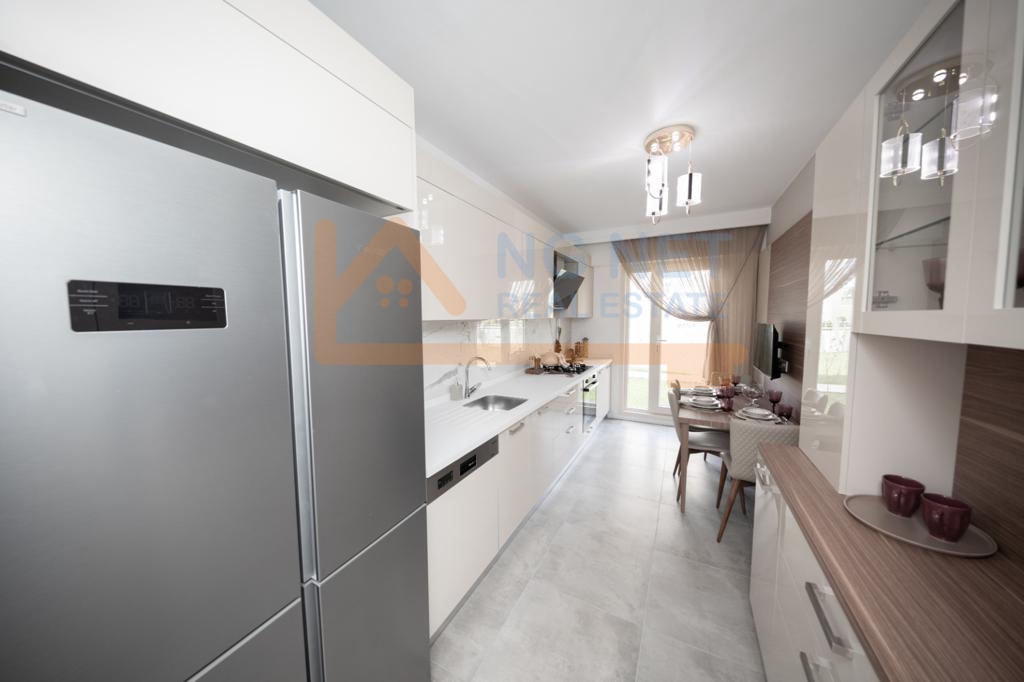 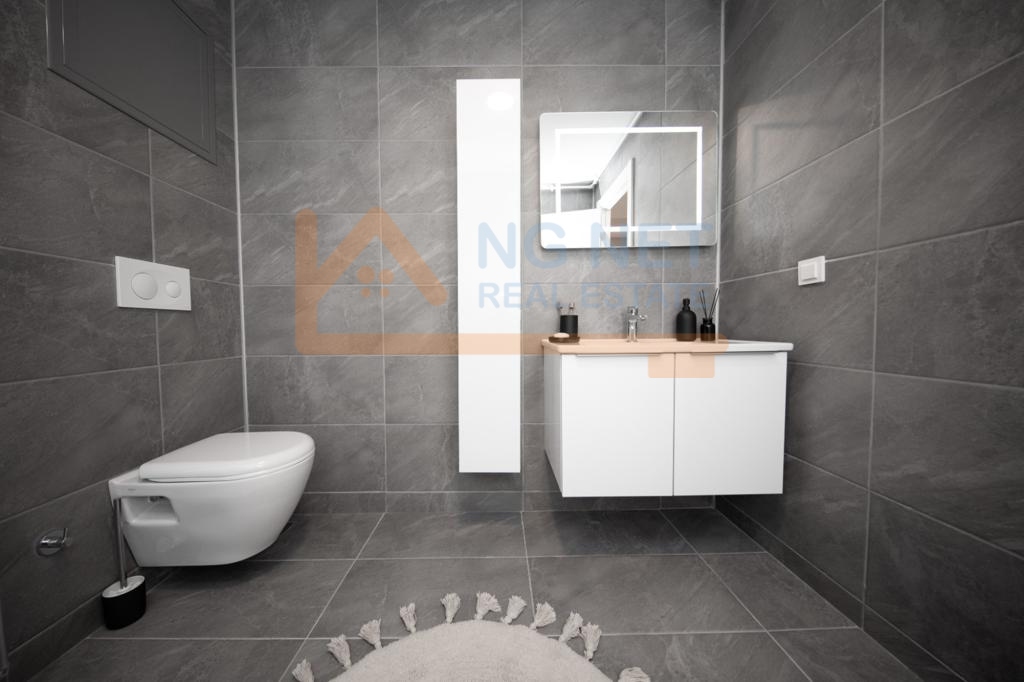 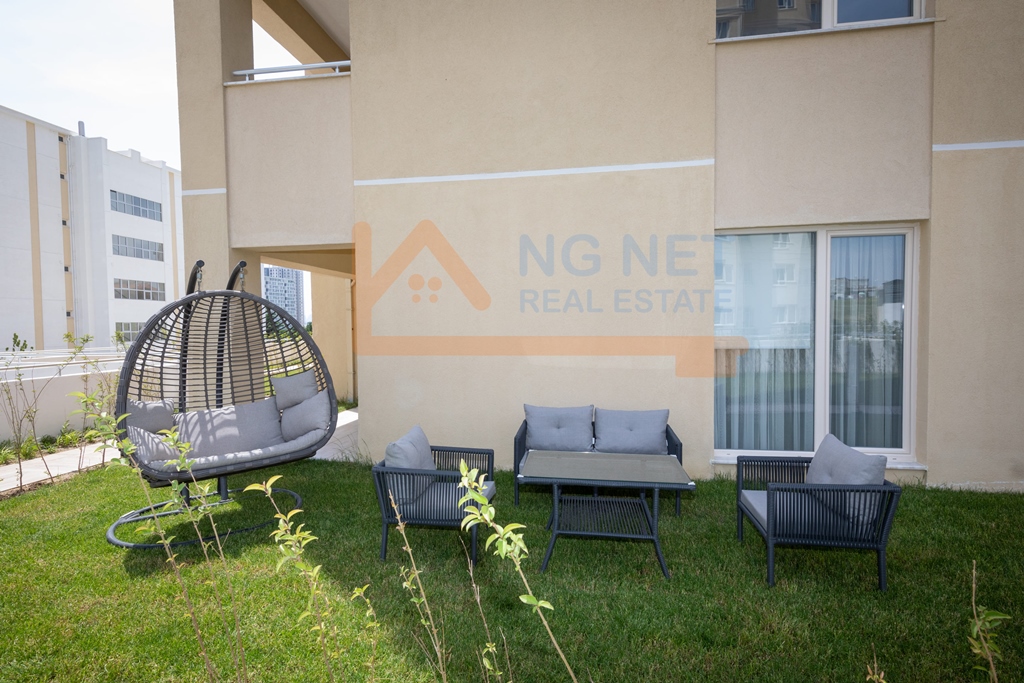